French, along with Italian, Spanish and Portuguese form the Romance language family. French is justifiably regarded as a beautiful language very suitable for poetry and romance. Like English, there are more French speakers outside France than in France. French is spoken in dozens of countries in Africa. It is also spoken in Canada and Haiti. French as spoken “properly” is quite different from the French spoken in Congo or Rwanda or Vietnam. The acceptance of these accents and pronunciation is important for the continued growth of French.

For speakers of other romance languages and speakers of English developing vocabulary is easy as many words are similar. Even though the written aspect of verb conjugation seems very difficult often pronunciation is simple as many conjugations that look different when written are pronounced the same. In this playlist we show screen recordings of playlists made using Encore!!! library content and MyEntry content. In these videos we have added images and visuals to the direct screen recordings to help the user learn and memorize. 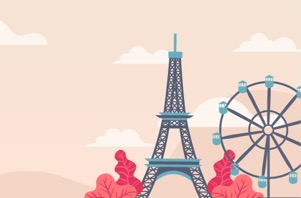 Finding My Way: 60 English Sentences and Vocabulary with English and French audio and text

This is a "Semi-Immersive" English learning video using French as a helping language. Hear French once and English twice. 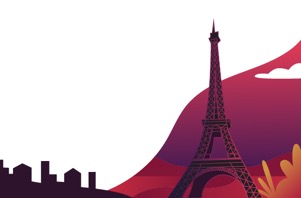 Finding My Way: 60 French Phrases for French learners with English text and French audio and text

This is a "Total-Immersive" video on learning French: Hear French two times without any helping language. Text on the screen has English and French. ﻿ 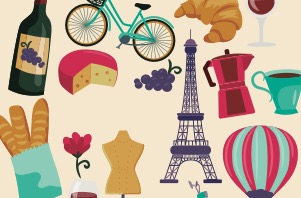 Finding My Way: 60 French Sentences and Vocabulary with English and French audio and text

This video is an example of a "Semi-Immersive" French learning experience created in Encore!!! Language Learning app. You hear the helping language English once and French twice.