Japanese is spoken by about 128 million people mostly in Japan. There is some use of Japanese in countries like Korea, Taiwan, China, Philippines as a result of Japanese occupation. There is also a Japanese diaspora around the world. The learning of Japanese language not only offers economic benefits as Japan is a highly developed country, it also offers opportunities to enjoy a culture rich with art, films, tradition and poetry.

For the script the language uses the Chinese characters or kanji. Alphabet based scripts known as Hiragana and Katakana are also used. A script known as rōmaji is also used that uses Roman characters (like English does). Japanese language has absorbed a large number of English words slightly modified to fit the dialect for words that have more recent origins (e.g computer becomes konpyuta, ice cream becomes aisu kurimu, ticket becomes chiketto, etc.). In this playlist we show screen recordings of playlists made using Encore!!! library content and MyEntry content. In these videos we have added images and visuals to the direct screen recordings to help the user learn and memorize. 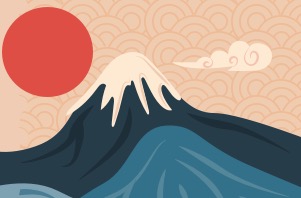 This is a "Total Immersive" video for learning English for those who know Japanese. You only hear English twice but you can see the screen text in Japanese and English. 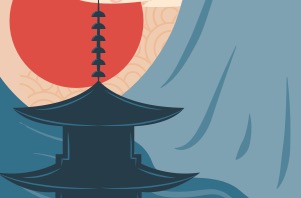 This is a "Semi-Immersive" English learning video using Japanese as a helping language. 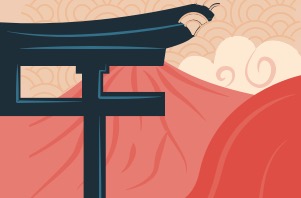 This is a "Total-Immersive" video on learning Japanese: Hear Japanese two times without any helping language. Text on the screen has English and Japanese. 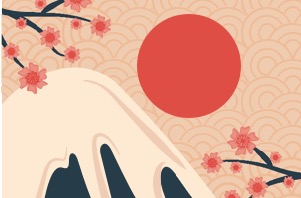 This video is an example of a "Semi-Immersive" Japanese learning experience created in Encore!!! Language Learning app. You hear the helping language English once and Japanese twice.