For English speakers Spanish is one of the easiest foreign languages to learn. There are many similar words so the vocabulary can be built up rapidly. For speakers of other romance languages Spanish is easy to learn. In this playlist we show screen recordings of playlists made using Encore!!! library content and MyEntry content. In these videos we have added images and visuals to the direct screen recordings to help the user learn and memorize. 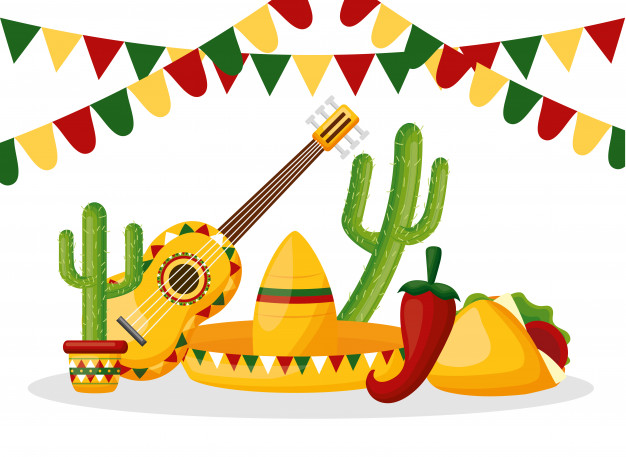 Finding My Way: 60 English Phrases for English learners with Spanish text and English audio and text

This is a "Total Immersive" video for learning English for those who know Spanish. You only hear English twice but you can see the screen text in Spanish and English.

Finding My Way: 60 English Sentences and Vocabulary with English and Spanish audio and text

This is a "Semi-Immersive" English learning video using Spanish as a helping language. Hear Spanish once and English twice.

Finding My Way: 60 Spanish Phrases for Spanish learners with English text and Spanish audio and text

This is a "Total-Immersive" video on learning Spanish: Hear Spanish two times without any helping language. Text on the screen has English and Spanish. 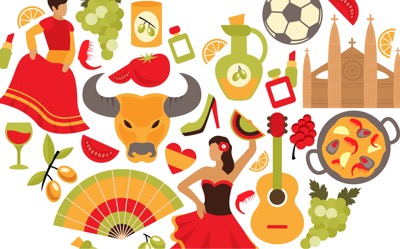 Finding My Way: 60 Spanish Sentences and Vocabulary with English and Spanish audio and text

This video is an example of a "Semi-Immersive" Spanish learning experience created in Encore!!! Language Learning app. You hear the helping language English once and Spanish twice.